When you book with an account, you will be able to track your payment status, track the confirmation and you can also rate the tour after you finished the tour.
Sign Up
1714

Witness the capital of India, Delhi through the historic lens of the many invading
empires that left an architectural imprint through The Qutub Minar, the India Gate, the
Parliament building and the Presidential House. Drive through Old Delhi, with a stop at
Gandhi’s final resting place, Raj Ghat, a quintessential bicycle rickshaw ride to the
frenetic Jama Masjid with a peek at the Red Fort. At Agra, you will time travel back to
the mighty Mughal empire and view the brilliant Agra fort and the magnificent Taj Mahal.

DELHI, the capital of India, is home to 16 million people, making it the third largest city in India. The strategic location of the city made it an attractive location for invading armies, and it served as the capital for many great empires that ruled India. Many of these Empires built significant monuments, and whilst the Mughal and the British are the most visible, while driving through the city you will see ruins from previous capitals, the earliest dating back to the 12th century.

Upon arrival, Check into the hotel

After noon sightseeing of New Delhi including Qutub Minar, and drive past India Gate, the parliament buildings and drive past Presidential house
Qutub Minar, the tallest stone tower in India. Qutub-Minar in red and buff sandstone is the highest tower in India. It has a diameter of 14.32 m at the base and about 2.75 m on the top with a height of
72.5m. Qutbu’d-Din Aibak laid the foundation of Minar in AD 1199 for the use of the mu’azzin (crier) to give calls for prayer and raised the first floor, to which were added three more floors by his successor and
Son-in-law, Shamsu’d-Din Iltutmish (AD 1211-36) All the storeys are surrounded by a projected balcony encircling the minar and supported by stone brackets, which are decorated with honeycomb design, more conspicuously in the first floor.

Overnight at Hotel in Delhi

Continue your tour to Jama Masjid by bicycle rickshaws, one of Asia’s largest mosques. People stream in and out of the mosque continuously and the presence of a nearby bazaar means that the area is rarely quiet. Enjoy the rickshaw ride at Old Delhi peddling through the narrow by lanes of Chandani Chowk
Later drive to Agra, upon arrival transfer to the hotel

Overnight at Hotel in Agra

Agra – This was the seat of the mighty Mughal Empire before it shifted its capital to Delhi, and it is home to some of their most inspired architectural creations including the Taj Mahal. In the 16th and 17th century, the Mughal Courts were at their most powerful, and were great patron of the arts, and Agra attracted artisans, poets and musicians from across India as well as Persia and Central Asia, transforming Agra into a cultural and architectural paradise

Taj Mahal- Little needs to be said about this architectural wonder which is always the soul raison-de-etre for every tourist’s visit to Agra. Built by Shah Jahan, the Taj is a white marble memorial to his beautiful wife Mumtaz Mahal. This monument took 22 years to be completed and was designed, and planned by Persian architect Ustad Isa. Apart from its stunning design balance and perfect symmetry, the Taj is also noted particularly for its elegant domes, intricately vehicleved screens and some of the best inlay work ever seen (Taj Mahal Closed on Friday)

Agra Fort – The red sandstone structure is surrounded by chahar-bagh, a four-square formal garden. Built by the famed Mughal emperor Akbar in 1565 AD, the fort is predominantly of red sandstone. Ensconced within is the picture perfect Pearl Mosque, which is a major tourist attraction. It lies on the bend of the river Yamuna, almost in the heart of the town. Akbar built it as his citadel over the years 1563-73 in the finest architectural style. It has imposing gates and walls of red sandstone and a moat

Later drive to Delhi, upon arrival transfer to airport for own destination 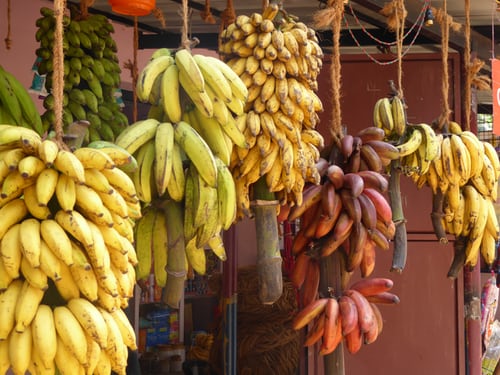 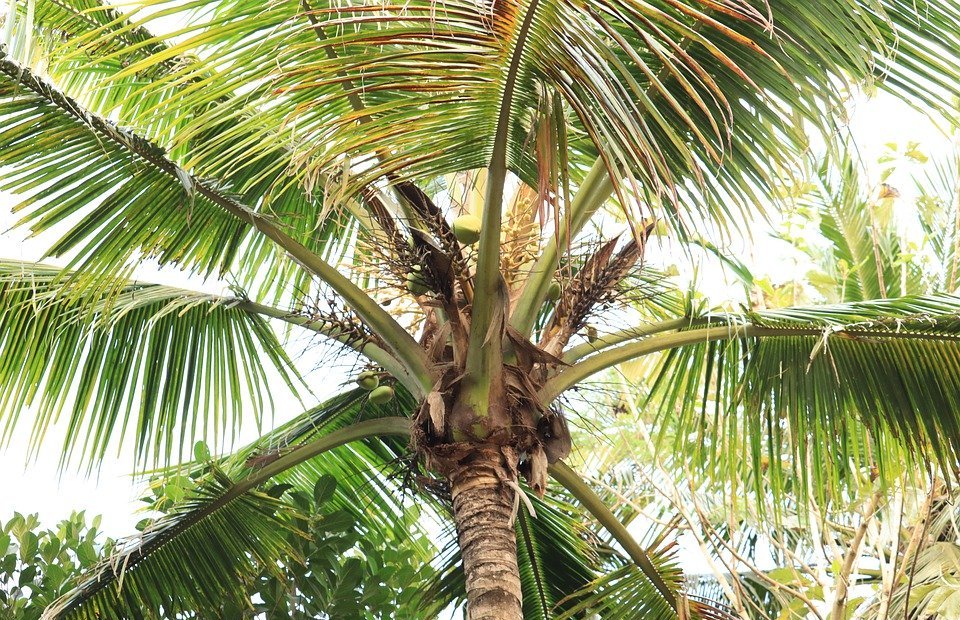